If you want help, just ask. You might be surprised! 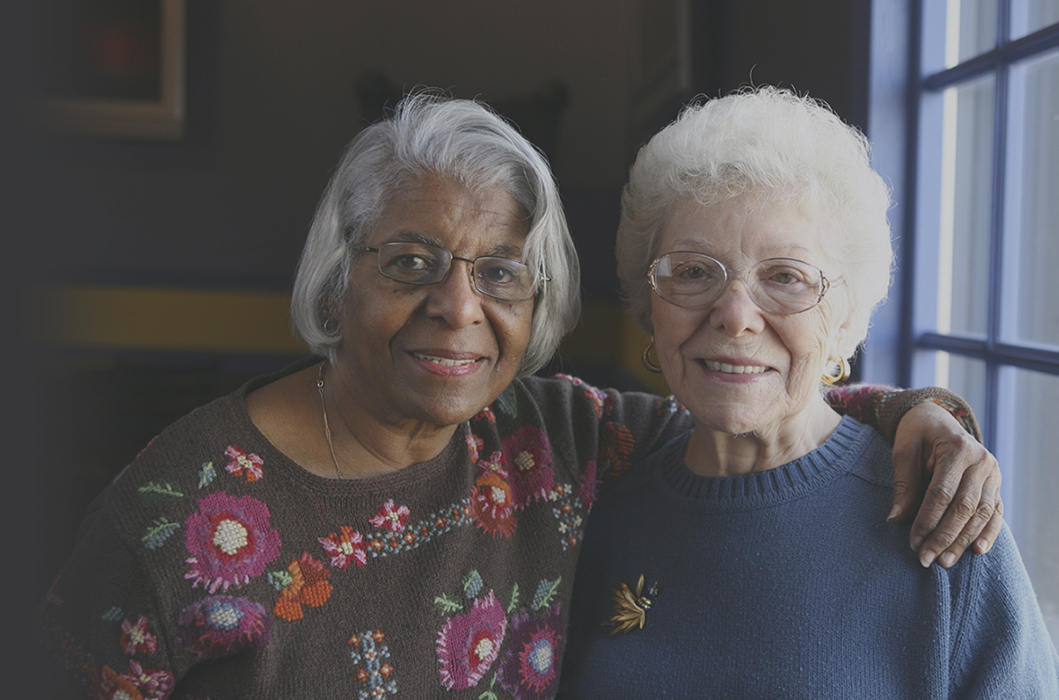 For a lot of people, the idea of asking for help is daunting. We assume the person or people we ask will say no or that we are demanding too much of them. So we often don’t ask when we need help or wait till we are desperate. But are we right to be so worried?

I’ve been thinking this over for a while now and doing a bit of Googling. Guess what, Francis Flynn and Vanessa Lake, two researchers in Psychology at Stanford University, have looked into this very question, with some interesting findings. In a paper, published in the Journal of Personality and Social Psychology in July 2008, called “If you need help, just ask” they describe the results of six experiments about asking for help. You can view the full article here with a subscription but a free summary is here.

But why do we assume that people are going to be less likely to help? It seems that this is what makes us reluctant to ask. Helpfully, Flynn and Lake then explored the reason behind this assumption. They found that when asking for help we wrongly assume that the people being asked will say no because of the amount of effort the request involves, or the amount of time that’s needed to do it. In other words, we underestimate how likely others are to help because we focus on the negative aspects of our request.

But this is not how people generally think when weighing-up whether or not to help out. Instead they are much more likely to be concerned with how people will think about them, especially if they say no. So next time you are thinking about asking for help, don’t worry about the “size” or “difficulty” of your request; chances are, the person you ask won’t be thinking about this.

All this fits with what we hear from feedback from people using Rally Round. Often people will say how surprised they are that people are happy to help them out. Hopefully after reading this you can build up the confidence to take the first step. There’s definitely something in the old adage: “If you want help, just ask”!

News and thoughts from the Rally Round team and occasional guest contributors.

Finding effective ways to support older, frail, or vulnerable people in a cost effective way is one of the most demanding challenges facing most societies. Rally Round can help.

Our Managed Networks module enables organisations to easily start, manage and monitor the ‘state of play’ across hundreds of support networks in one place. Please get in touch to find out more.